Top commander of Taliban group along with his seven men were killed during clashes with Afghan security forces in northern Jawzjan province. 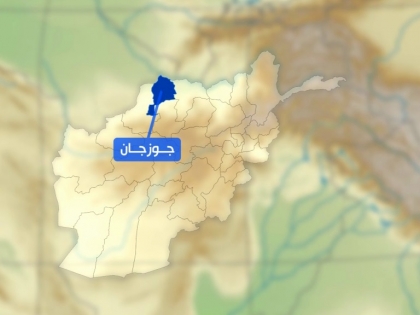