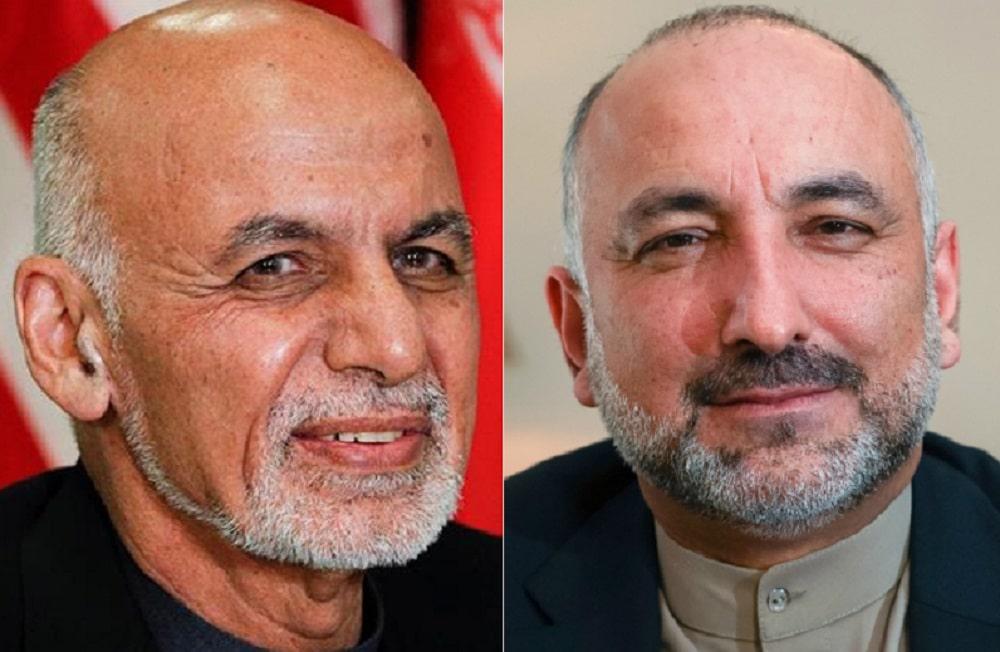 The statement further added that Ghani appointed Mr. Atmar as per the paragraph 13 and Article 64 of the constitution of Afghanistan.

The ARG Palace also added that Atmar is one of the influential political figures of the country who has served in vital governmental institutions in the past two decades.