The United States welcomed President Mohammad Ashraf Ghani’s decision for reversing his decree to dismember the ministry of finance of Afghanistan. 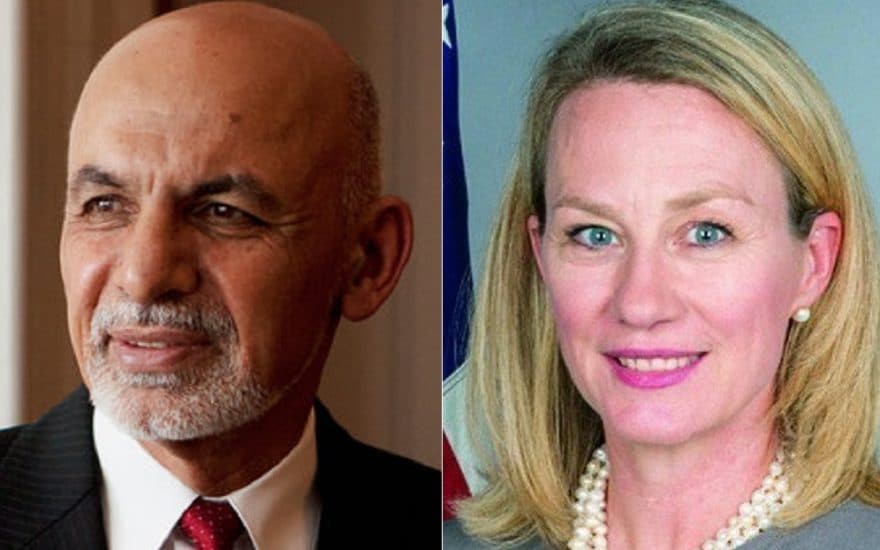