Findings from Afghanistan war crimes investigation will cause 'distress' for some elite soldiers, judge warns

The head of a long-running inquiry into alleged war crimes committed by Australian Special Forces in Afghanistan has warned that the findings will cause "distress" for some soldiers involved. 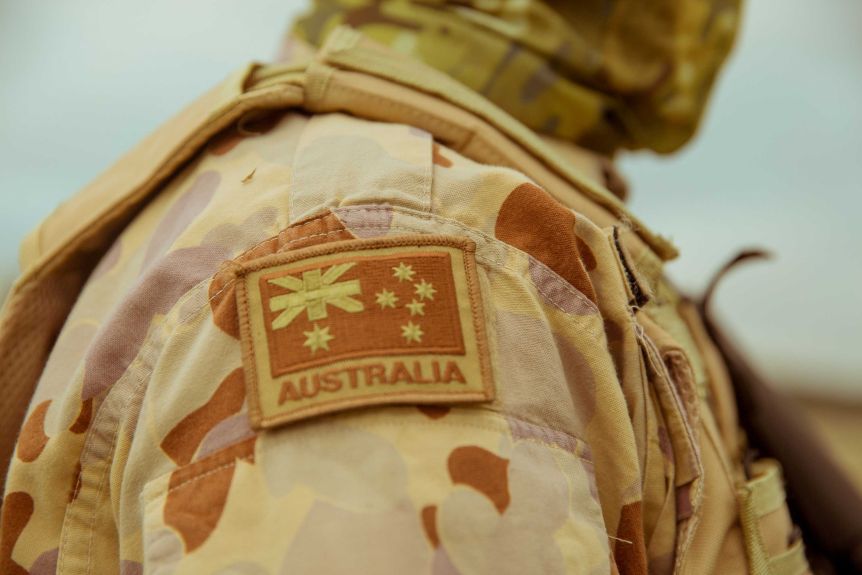 Now a recent letter written by the judge, obtained by the ABC, suggests his secretive probe is soon poised to make a series of negative findings against several personnel.

Justice Brereton, a Major General in the Army Reserve, said the prospect that his report would distress some "cannot be completely avoided''.

"However, I can confirm that before the final report is delivered, persons who are potentially the subject of any adverse finding or recommendation will be afforded procedural fairness," he wrote in the letter dated April 16.

Last year, the ABC revealed soldiers forced to give evidence to the Royal Commission-style inquiry were being offered "comprehensive support services" by Defence, following concerns the lengthy process was causing severe mental harm.


Secret defence force documents give an unprecedented insight into the operations of Australia's elite special forces in Afghanistan.
Read more

In last month's correspondence, Justice Brereton revealed his inquiry team had taken steps to provide psychological support to soldiers ahead of the investigation's findings, which are expected within months.

"From the outset, the Inquiry has been conscious of the potential for its proceedings to have an impact on the mental health of witnesses [and others who may be affected or involved]," he said.

He said while welfare for serving personnel and veterans was generally offered by Defence and the Department of Veterans' Affairs, the IGADF had also provided support.

"In the last couple of months, in response to the increasing number of witnesses being interviewed, the Inquiry has expanded its witness support program with the appointment of additional Witness Liaison Officers".
The Afghan Files

#1: Leaked documents expose deadly secrets of Australian special forces
#2: An interrogation, a shooting and no witnesses
#3: What the documents reveal about killings of unarmed Afghans
#4: The spy and the SAS soldier with a loaded Glock
#5: Who is the enemy? Australia's secretive rules of engagement
#6: What the f*** are you doing?: Chaos over severed hands
#7: Relations between Australia's special forces units on 'knife edge'

Justice Brereton said the support staff were reservists who had previously served in permanent roles with either the Special Air Service Regiment, 1st Commando Regiment or 2nd Commando Regiment.

Justice Brereton's letter was addressed to RSL national president Major General Greg Melick and SAS Association President Lieutenant Colonel Peter Fitzpatrick, after concerns were raised about the impact of his inquiry on current and former soldiers.
Space to play or pause, M to mute, left and right arrows to seek, up and down arrows for volume.
GRAPHIC CONTENT WARNING: Special Air Service (SAS) operator shoots an unarmed Afghan man

Last year, a former Australian commando who gave evidence to the IGADF inquiry about his involvement in an alleged war crime was found dead.

The ABC has been told of at least one other elite soldier who is on extended psychiatric leave because of his involvement in the secretive probe.