A US-led foreign soldier has been killed in Afghanistan following the explosion of a roadside bomb in the volatile south of the country. 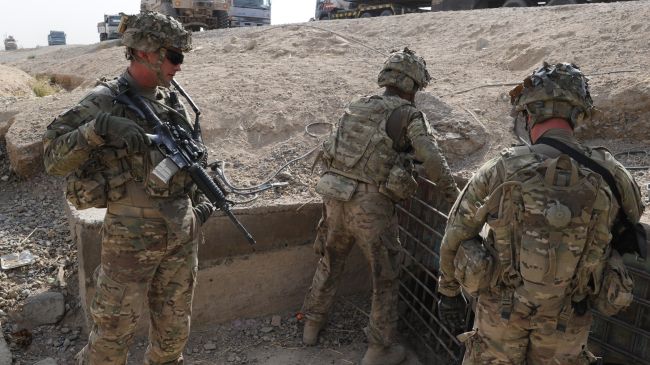 A statement issued by the US-led International Security Assistance Force confirmed the Thursday incident without disclosing the location of the blast and the nationality of the slain trooper Press TV reported.

Most of the foreign troops based in southern Afghanistan are American or British.

The death pushes the number of US-led foreign troops killed in Afghanistan in 2012 to at least 109.

Attacks on the foreign forces and their casualties hit record highs at this time of the year, called the Taliban spring offensive.