The half-brother of Kim Jong-un was killed by a chemical attack in Malaysia on the orders of the North Korean government, the US has concluded. 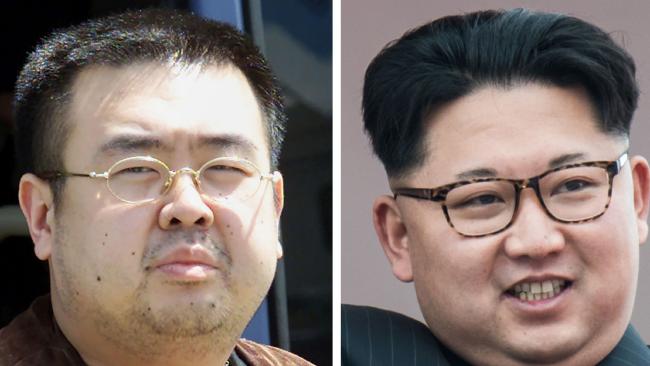 AVA- Kim Jong-nam died after a bizarre encounter at Kuala Lumpur airport in 2017, when two women smeared his face with VX nerve agent.
The women, who say they believed they were carrying out a prank for a TV show, are on trial for murder.
The US said it would impose new sanctions on North Korea in response.
"This public display of contempt for universal norms against chemical weapons use further demonstrates the reckless nature of North Korea and underscores that we cannot afford to tolerate a North Korean WMD program of any kind," said State Department spokeswoman Heather Nauert.
The US has consistently accused North Korea of being behind the attack on Kim Jong-nam.
North Korea denies any involvement.
The new sanctions, which came into force on 5 March, are largely symbolic, joining a vast array of punitive economic measures the US has taken against North Korea.
The announcement comes a day after a high-level South Korean delegation returned from Pyongyang where they had cordial meetings with Mr Kim.
Capitalising on warmer ties after the Pyeongchang Winter Olympics, Mr Kim and South Korean President Moon Jae-in have arranged a landmark meeting for next month.
It would be the first such meeting for more than a decade and the first since Kim Jong-un took power in North Korea in 2011.
US President Donald Trump has said the developments, including North Korea's suggestion that it might discuss getting rid of its nuclear weapons, are positive" but might be a "false hope".
In previous programs to halt its nuclear ambitions, the North has failed to keep its promises.
Kim Jong-nam was largely estranged from his family and was bypassed for the leadership in favour of his younger half-brother, Kim Jong-un. He spent most of his time overseas in Macau, mainland China and Singapore.
He had spoken out in the past against his family's dynastic control of North Korea and in a 2012 book was quoted as saying he believed his half-brother lacked leadership qualities.
He died in February 2017, shortly after Siti Aisyah and Doan Thi Huong accosted him as he checked in for a flight at Kuala Lumpur airport.