Afghan forces to train in China

China will train Afghan troops on its soil, Afghanistan's ambassador to Beijing has said. 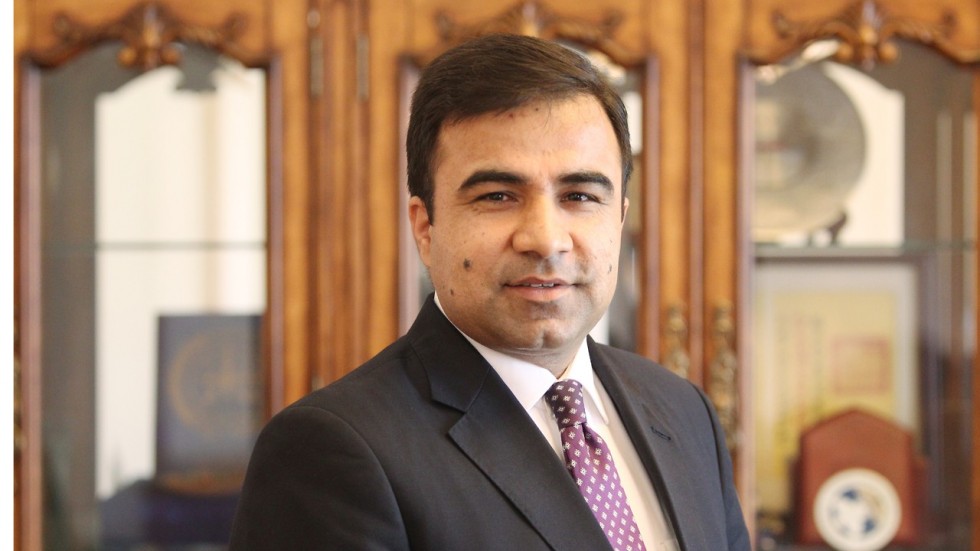 AVA- In an interview with Reuters, Janan Mosazai said that Kabul has also requested that China provide Afghan forces with combat helicopters.
“There will be some training required, obviously and that will take place in China,” Mosazai said.
The Afghan envoy described the military cooperation as an effort to fight al Qaeda and ISIS militants.
China has long worried that militancy in Afghanistan could spill over into its soil.
Earlier, the Chinese military had promised to supply two fixed-wing transport aircraft for medical evacuation purposes and crews for the planes were already training in China, Mosazai said.
“Those are in the pipeline, and we hope they will be delivered to Afghanistan, to our national security and defence forces soon,” the envoy said. “We have requested that they provide combat vehicles, combat helicopters, also air capabilities and reconnaissance.”
Mosazai said that the helicopters being sought were most likely to be older Russian or Soviet-made equipment, such as the MI-35.
China has also agreed to help Afghanistan set up a “mountain brigade” in Afghanistan’s border province of Badakhshan.
Mosazai reiterated that “there will not be any Chinese military personnel in Afghanistan, related to the mountain brigade or otherwise.”