A film star will captain Afghanistan in this summer’s ten-country World Cup - or, at any rate, a protagonist in the best film ever made about cricket, Out of the Ashes. 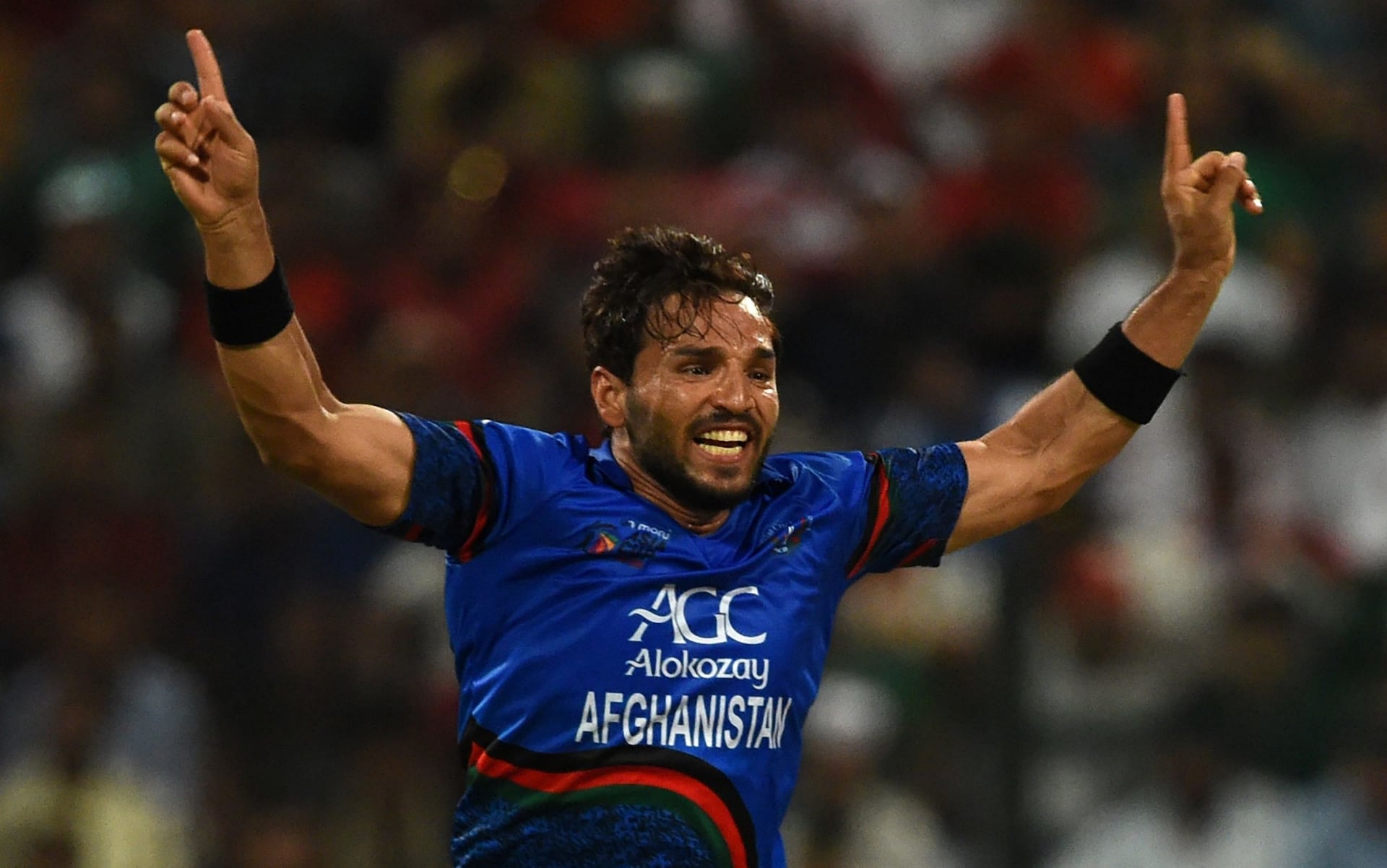 AVA- In the documentary featuring Afghanistan’s rise from nowhere, Gulbadin Naib was the youngest player - and now, aged 28, has been appointed captain of their World Cup squad.
Only 15 years ago cricket was not played in war-torn Afghanistan, only by Afghans in refugee camps in Pakistan. But by hitting the ball as hard as they can, and bowling it as fast as they can or spinning it as hard as they can, Afghanistan’s players qualified for the forthcoming World Cup.
Naib was focused on body-building, in the most rudimentary of gyms in Kabul, when he makes his first appearance in the film. An admirer looks at Naib’s pectorals and exclaims in slightly broken English: “I like your body very much!”
When Afghanistan were promoted by the ICC to division five of their World Championship, they were pitted against the likes of Japan, Jersey and Singapore in a tournament in Jersey. This is the first visit to the west for most of Afghanistan’s players, and Naib is captured in open-mouthed amazement in a street watching young women walk past with bare midriffs instead of burkas.

Helping to power Afghan cricket from nowhere to the world’s top ten has been the financial incentive: few other ways to earn a decent legal living at home. In any other country Naib might have drifted out of the sport after being dropped from the national side, as an all-rounder who was useful but not quite a match winner as either batsman or seamer; but he was the breadwinner for his family, as he said in the film, because his father was unemployed, his mother had hepatitis and his sister disabilities.
Back in the national side for the 2012 T20 World Cup finals in Sri Lanka, Naib hit Graeme Swann for 16 in one over, and 44 - the highest score by a number eight in T20 internationals to that point - off 32 balls against England. They had reduced Afghanistan to 26 for eight but Naib saved face.
Another character in their squad is Hamid Hasan, now 31, and one of the fastest bowlers in world cricket, clocking over 140 kph, until he damaged his knee diving into a boundary fence playing against England in Dubai in 2012.