Government forces have recaptured Bilchiragh district in the northern Faryab province, forcing the Taliban militants to retreat from the restive area, said a statement of provincial government released here Tuesday. 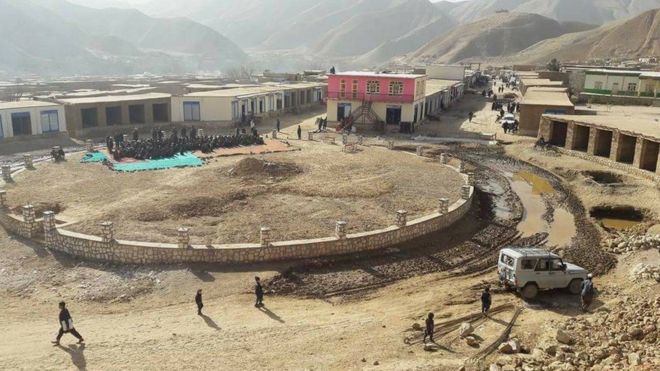