President Trump said Monday he could end the war in Afghanistan “in a week,” but that doing so would cause millions of deaths. 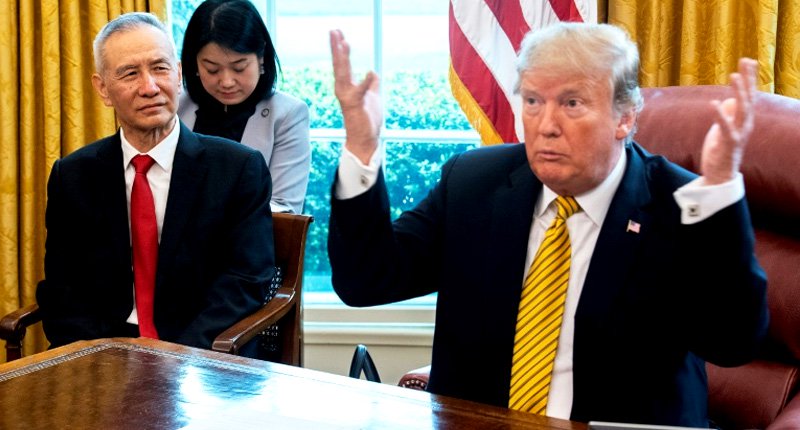 “I could win that war in a week. I just don’t want to kill 10 million people,” Trump said during a White House meeting with Pakistani Prime Minister Imran Khan.
The president added that Afghanistan would be “wiped off the face of the earth” in 10 days if he chose to bring a quick end to the nation’s longest war, which he called “ridiculous” and said has helped turn the U.S. into the world’s “policemen.”
“I don’t want to go that route,” Trump said.
The war was one of the top agenda items for Trump’s meeting with Khan. The administration has been engaged in peace talks with the Taliban aimed at ending the war, which was launched after the Sept. 11, 2001, terror attacks.
Trump said that Pakistan could help play a role in stabilizing Afghanistan after a possible U.S. pullout and suggested he could restore hundreds of millions of dollars in military aid to Pakistan “depending on what we work out.”
“I think Pakistan is going to help us out,” the president said. “Basically we’re policemen right now and we don’t want to be policemen.”
Trump cut off military aid to Pakistan last year after the U.S. accused the South Asian country of not doing enough to combat terrorist groups.
A senior administration official said the aid would be restored “on certain items if Pakistan meets our security concerns,” both by fighting extremist groups in Afghanistan as well as within its own borders.