The security forces foiled a massive explosion in Kandahar city after seizing a truck laden with 5000 kilograms of explosives. 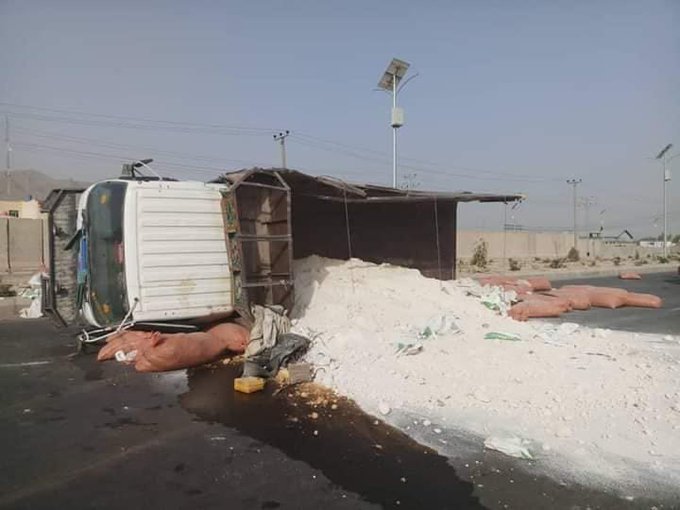