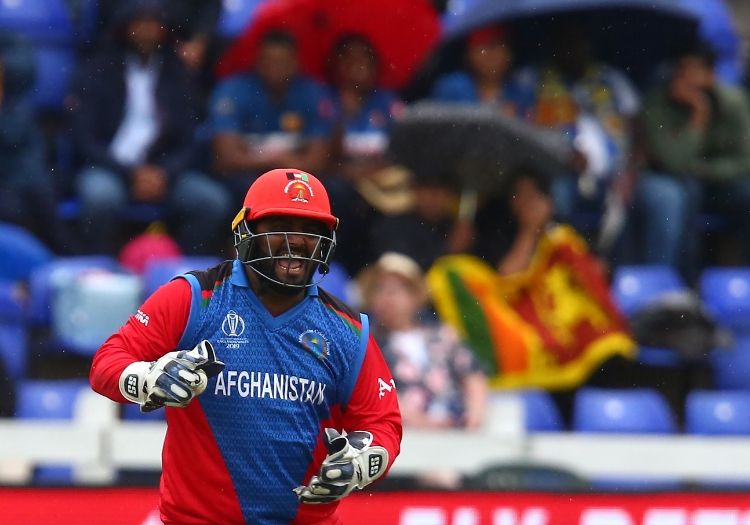 Afghanistan's all-time leading runscorer Mohammad Shahzad has had his contract suspended for an "indefinite period", a statement from the Afghanistan Cricket Board said.
Wicketkeeper Shahzad, who was controversially sent home from the World Cup in June after it was claimed that he had been forced to withdrawal with injury, but the 32-year old responded by claiming he was fully fit.
However, the 31-year-old has now received further punishment following a further breach of the ACB code of conduct, which is believed to pertain to travelling out of the country without seeking permission of the governing board.
"As per ACB's policies, any player travelling out of the country is required to seek the permission of ACB. Shahzad has not adhered to this, repetitively," a statement said.
"ACB has well-equipped training and practice facilities within the country and Afghan players do not require to travel abroad for such purposes."
"Mohammad Shahzad did not attend meetings scheduled with the Discipline Committee on 20th and 25th of the last month.

"The Discipline Committee will meet after Eid-ul Adha holidays to assess the breaches by Mohammad Shahzad and make a decision to be publicised soon."