Afghan acting defense minister confirmed Saturday that Taliban attacks dropped significantly during the early 12 hours of a seven-day reduction in violence negotiated between the militant group and the United States. 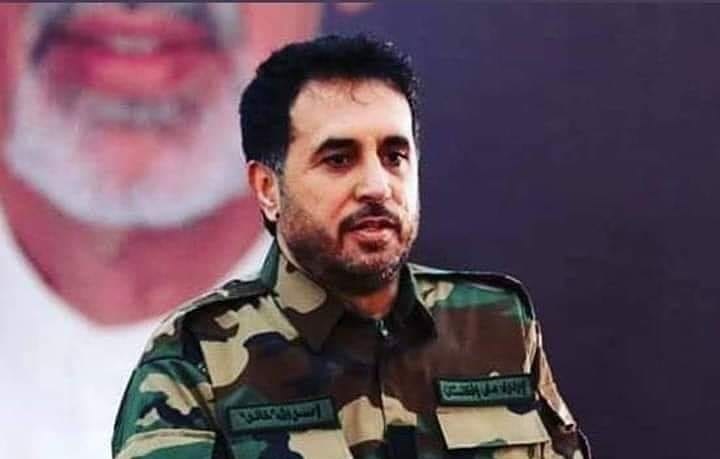 Assadullah Khalid said that a few attacks happened including in northern Balkh province, where Afghan forces defensively responded.
He said that it was possible that the Taliban leadership’s instruction had not reached the attackers.
Khalid and US commander of international forces in Afghanistan, Scott Miller, said that they have stopped offensive operations against the Taliban during the RIV period.