Over 40 Taliban Killed By Afghan Forces

The Ministry of Interior (MoI) said Taliban suffered heavy casualties, including the loss of a key commander, after their attacks were thwarted. 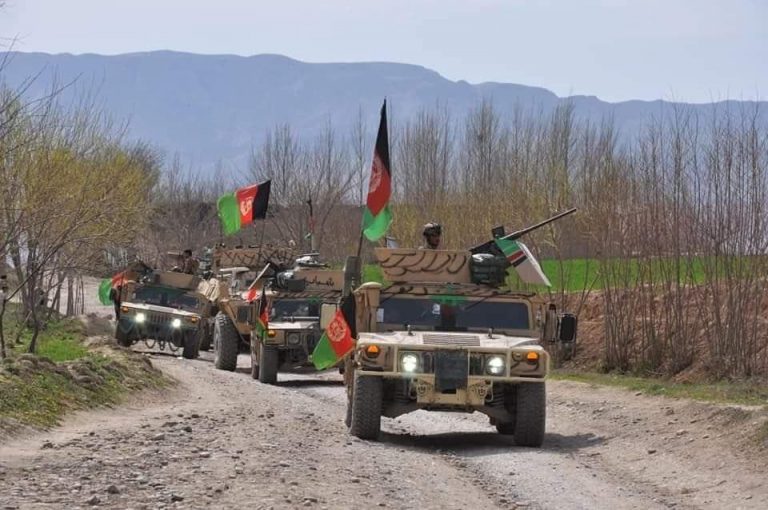 In a tweet, the MoI reported that 22 Taliban members were killed and 15 wounded after Afghan security forces repelled attacks on outposts in Zabul, Logar and Ghor provinces.
No dates were mentioned.