How the Taliban Infiltrated the Most Vital Afghan Army Base — Again

Some Taliban fighters hid inside a sewage tanker truck, hoping the smelly interior would prevent a close inspection — as it did. They rode it into the most important military base in Afghanistan and then hid in an empty warehouse. 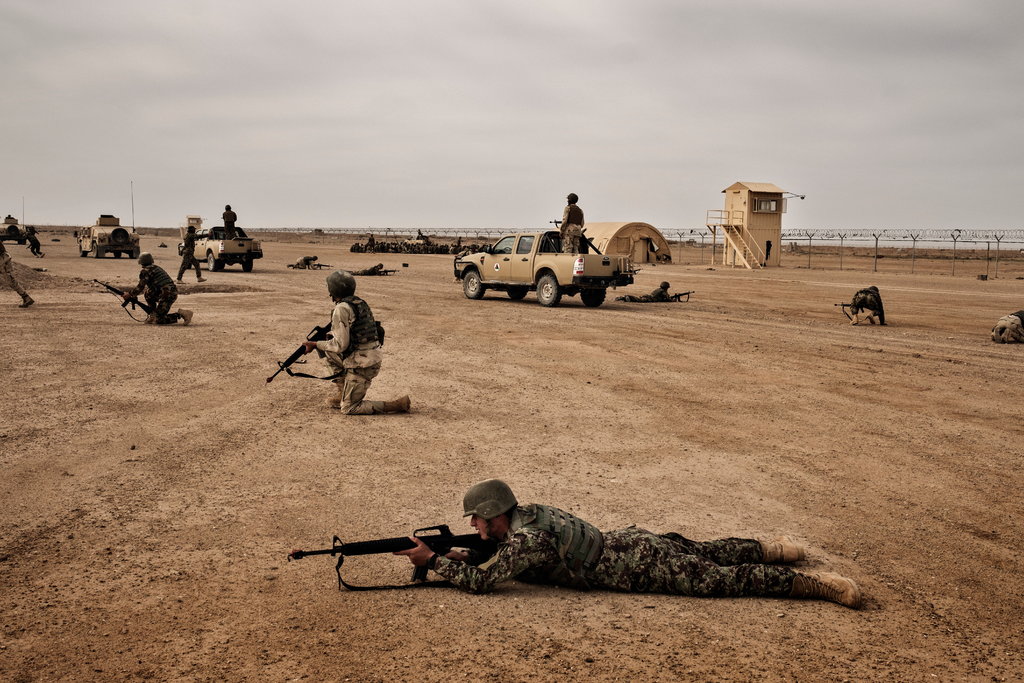