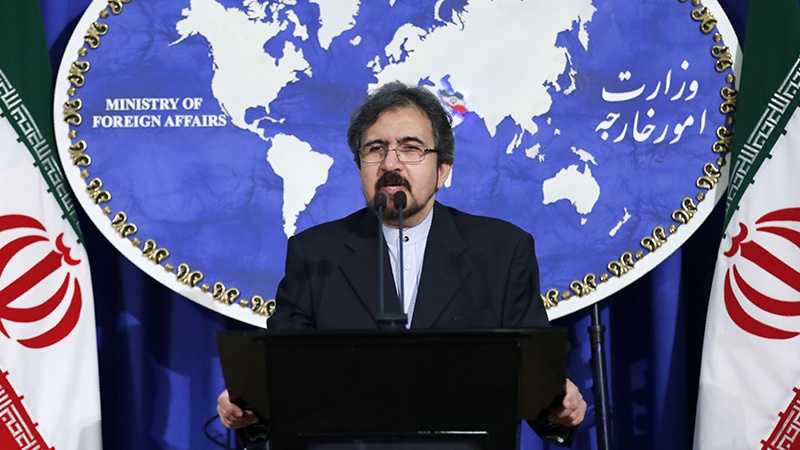 AVA- Stressing that the dissemination of such fake news follows special objectives, Ghasemi said Iranian representative offices in Afghanistan have not confirmed the news.
"Iranian representative offices in Afghanistan have carried out necessary investigations and no reliable sources have confirmed the news so far," Ghasemi noted.
He also said that the published reports seem to be "basically fake," and maybe it could be considered a kind of "misinformation" seeking specific goals.
Recently, various foreign media outlets have published news saying that Iranian addicts are being dispatched to Afghanistan, especially the city of Herat, the third-largest city of Afghanistan.