Roger Federer has reached the 4th round of the Australian Open after beating home favorite John Millman in a five-set thriller. 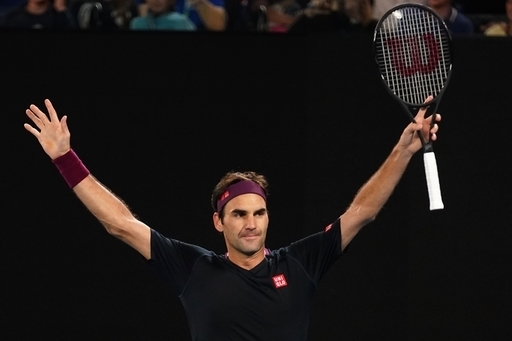 Millman, who was playing in front of a home crowd, surprisingly took the opening set 6-4. However, the Swiss maestro came from behind and finished the 2nd set 7-6 in a hard-fought battle. The 20-time Grand Slam winner kept his rhythm in the 3rd set to finish it 6-4 in his favor. Then the tireless Australian fought back to take the 4th set 6-4 to send the match to a decider.

In the 5th, the match went into a championship tiebreak, which is played up to ten points, with Millman racing into an 8-4 lead after some superb play, but Federer applied the pressure firmly on Millman and won 6 straight points to wrap up the match in just over 4 hours. It was his 100th victory at Melbourne Park and he will next play against Marton Fucsovics of Hungary.