US Ships still Responding to IRGC’s Questions in Strait of Hormuz: Top cmdr.

Iran’s top military commander says all American ships passing through the Strait of Hormuz have so far remained answerable to the Islamic Revolution Guards Corps (IRGC) as the force in charge of security in the strategic waterway despite Washington’s latest wave of hostile measures against the Iranian nation. 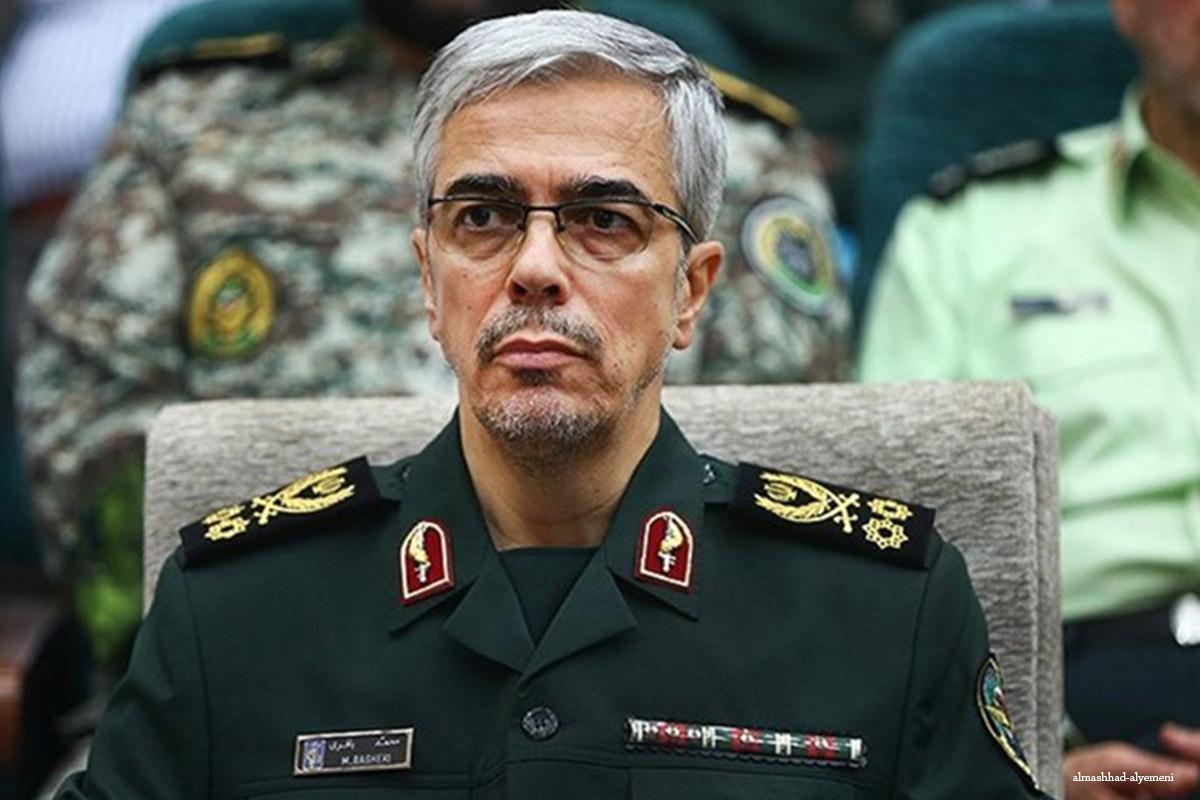 AVA- Chairman of the Chiefs of Staff of the Iranian Armed Forces Major General Mohammad Baqeri told reporters on Sunday that no change has so far been reported in the behavior of US warships, commercial vessels and oil tankers, and they have up until now been responding to the IRGC’s questions as usual while sailing through the Strait of Hormuz
He said Iran wants the strait — through which nearly one-third of all oil traded by sea passes — to remain open and secure, warning that the country will not allow anyone to destabilize the waters.
“As oil and commodities of other countries are passing through the Strait of Hormuz, ours are also moving through it,” said Baqeri. Iran “will definitely confront anyone who attempts to destabilize the Strait of Hormuz, and if our crude is not to pass through the Strait of Hormuz, that of other [countries] won’t pass either.”
The Iranian commander explained, “It does not mean closing the Strait of Hormuz and we do not intend to shut it unless the enemies’ hostile acts reach a point that we will be left with no other option; we will be fully capable of closing it on that day.”
Earlier this week, the White House once again took aim at Iran’s oil sector, ending six months of waivers which allowed Tehran’s eight largest customers to continue importing limited volumes.