Second Vice President Sarwar Danish, on Friday said that Afghan government is ready to release the Taliban prisoners, provided that the group stops violence and starts direct peace talks with the government. 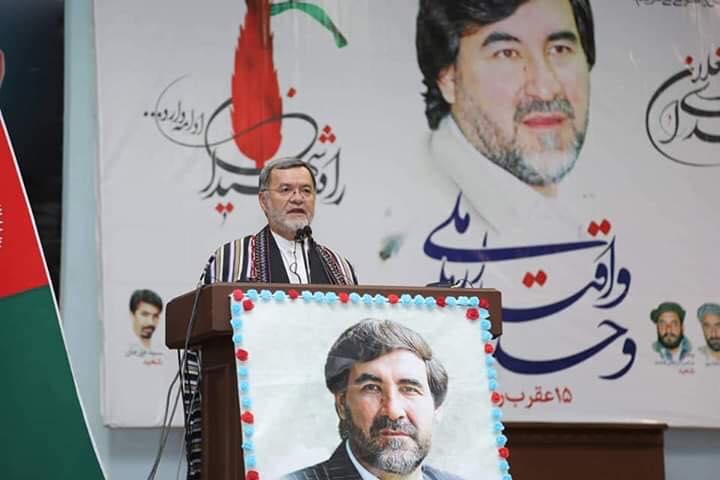 “In accordance to Afghanistan law, we are fully prepared for the release of prisoners but reducing violence, ceasefire and launch of direct talks between Afghan government and Taliban are key actions for trust building,” Danish said.
Furthermore, Danish rejected claims that Afghan government is not fond of the peace process, saying, “Afghan government is committed to a dignified long-term peace.”
He also stressed that no one can undermine the legitimacy of Afghan government, and the results of 2019 Presidential Election will be announced soon.
“Election is a main factor for the legitimacy of a government, and nobody should challenge it for personal gains,” Danish stressed.
This comes as according to sources, Taliban militant group has given a list of 82 prisoners – to be exchanged with two foreign university professors – to the U.S. Special Envoy for Afghanistan Reconciliation
The group has also repeatedly announced that it is not ready to hold direct talks with the Afghan government, calling it a “U.S. puppet.”