The release of Taliban prisoners that was expected to begin on Tuesday has been postponed, a government official confirmed, saying that first a Taliban team will be sent to Kabul to discuss technical matters regarding the process. 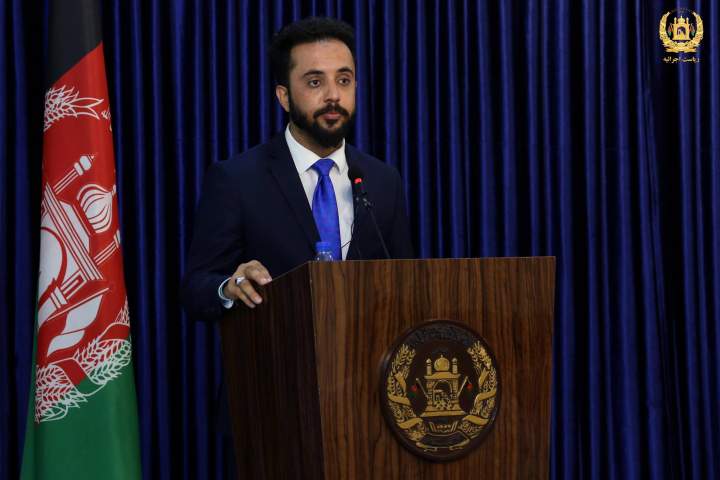 Javid Faisal, a spokesman for the National Security Council, said in a tweet that the Taliban agreed in the video conference Sunday to send a team to Kabul to hold further technical discussions with the government. The technical teams from the Afghan government and the Taliban have held three video conference meetings so far.
The efforts for the prisoner release are underway as Taliban attacks are occurring across over half of the country. At least 23 Afghan security force members were killed in Taliban attacks in Takhar, Zabul and Baghlan provinces in the last 24 hours, according to officials and sources.
“The delay in the Taliban prisoners’ release is one of the reasons behind the increase in violence,” said Khalil Safi, former country director of Pugwash Conferences on Science and World Affairs, an international crisis group.This also comes as there has been a reshuffle in the Taliban’s political office in Qatar, as their leadership has decided to appoint eight new members to the office, including Mullah Daud, Dr. Saleh, Jahangirwal, Jan Mohammad Madani, Zia-Ur-Rahman Madani, Qazi Sayed Jan, Muhayuddin Sadat and Mullah Sayed Rasul. “A reshuffle in the Qatar office in the middle of this sensitive situation is a bit surprising, but Zia-Ur-Rahman Madani, Jan Mohammad Madani and Shaikh Sayed Rasul are young; therefore, they were removed,” said Sami Yousafzai, a journalist.Sources close to the Taliban said such changes in the Taliban’s office is normal. “The reshuffling is a normal process and it should not disappoint anyone,” said Sayed Akbar Agha, a former member of the Taliban.
The release of 5,000 Taliban prisoners is a key part of the US-Taliban deal signed in February. It is intended to open the way for intra-Afghan negotiations. The Afghan government has agreed to a gradual release of 1,500 Taliban prisoners through a gradual process.